Joan Fontcuberta is a renowned conceptual photographer, as well as writer, editor, curator and professor, who has played an important role in the consecration of Spanish photography at an international level. He was one of the founders of Photovision magazine, originally launched in 1980, which became a prominent publication in the field of European photography. He has been Professor of Communication at Pompeu i Fabra University in Barcelona since 1993.

His work has been exhibited at the Museum of Contemporary Art of Barcelona (MACBA), Barcelona, the Reina Sofía National Museum Art Center, Madrid; the Hermitage Museum, Saint Petersburg; The Museum of Modern Art, New York and the Maison Européen de la Photographie, among others. In 1994 he was appointed Knight of Arts and Letters by the French Ministry of Culture. In 2013, he won the prestigious Hasselblad Photography Prize and in 2016 he received the City of Barcelona Award for his contribution to ¨the theoretical reflection on the role of images in contemporary culture¨. 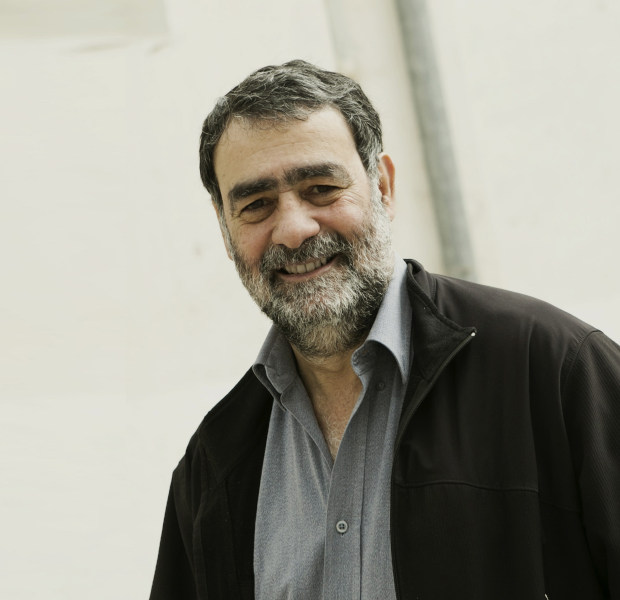 David Octavious Hill Award for Akademie GDL Photography in Germany in 1988, Chevalier de l’Ordre des Arts et des Lettres by the Ministry of Culture in France in 1994, National Award for Photography, awarded by the Ministry of Education, Culture and Sports of Spain in 1998 and National Essay Award in 2011 As a promoter of events related to photographic art, he organized the Catalan Photography Days, in 1979, and in 1982, he collaborated in the constitution of the Barcelona Photographic Spring. In 1984, he was curator of the exhibition Idas y Caos. Avant-garde photography in Spain 1920-1945 , exhibited at the National Library of Madrid and the International Center of Photography (ICP) in New York and later on the Photographic Creation in Spain 1968-88 exhibited at the Cantini Museum in Marseille and at the Santa Monica Art Centre in Barcelona. In 1996 he was appointed artistic director of the Arlés International Photography Festival. In 1998 he received the National Photography Award from the Spanish Ministry of Culture. In 2011, he won the National Essay Prize awarded by the Ministry of Culture for his work “Pandora’s Chamber”. His extensive photographic work is characterized by the use of computer tools in his treatment and his interactive presentation with the spectator.Like other contemporary artists, it represents a critical vision of reality, photographic, historical or fictional truths through photography and its context. Between 1985 and 2001, the work of Fontcuberta was exhibited in more than thirty museums and art halls in Europe, North America and Japan as the Folkwang Museum in Essen in 1987, the Museum of Modern Art in New York in 1988, the Andalusian Centre for Contemporary Art, in 1989, the IVAM of Valencia, 1992, the Parco Gallery of Tokyo, 1992, the Fine Arts Museum of Bilbao, 1995, the Elysée Museum of Lausanne, 1999, the National Museum of Art of Catalonia of Barcelona, 1999, or the Redpath Museum of Montreal, 1999. His work has been acquired by public collections, especially from the United States, Germany, France, Spain and Argentina such as the Pompidou Centre in Paris; the Metropolitan Museum of Art and the Museum of Modern Art in New York; the Art Institute in Chicago; the Museum für Kunst und Gewerbe, Hamburg; the I.V.A.M. of Valencia and the Museum of Fine Arts of Buenos Aires. On March 7th, 2013, he won one of the world’s most prestigious photography awards, the Hasselblad International Prize for Photography.