Develops social projects that use artistic creation as a force for change. Participates in educational and social projects in Brazil and the US His work has been exhibited internationally and is part of the important collections. 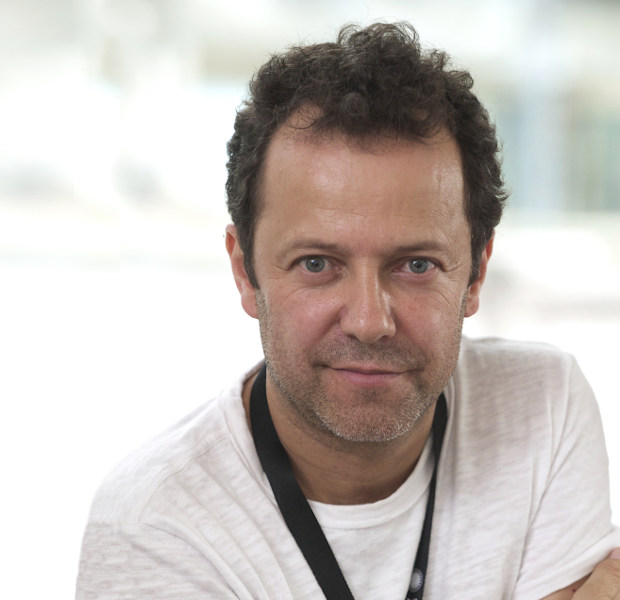 Muniz develops social projects that use artistic creation as a force for change. Participates in educational and social projects in Brazil and the United States. His documentary Waste Land (2010) was nominated for the Oscars and won the Sundance Audience Award for Best Film. In 2011, UNESCO nominated him as a Goodwill Ambassador and in 2013 he received the Crystal Award from the World Economic Forum. In 2014, Muniz began building Escola Vidigal, an art and technology school for low-income children in Rio de Janeiro. In 2017, Muniz was the creative director of the opening ceremony of the Paralympic Games in Rio de Janeiro 2016.

Muniz has been a guest speaker at Harvard, Yale, TED Talks, World Economic Forum, Museum of Modern Art, New York, Museum of Fine Arts in Boston, among others, visiting professor at the University of Oxford and Bard College and Residency, programs at MIT and Scowhegan School of Painting and Sculputure.